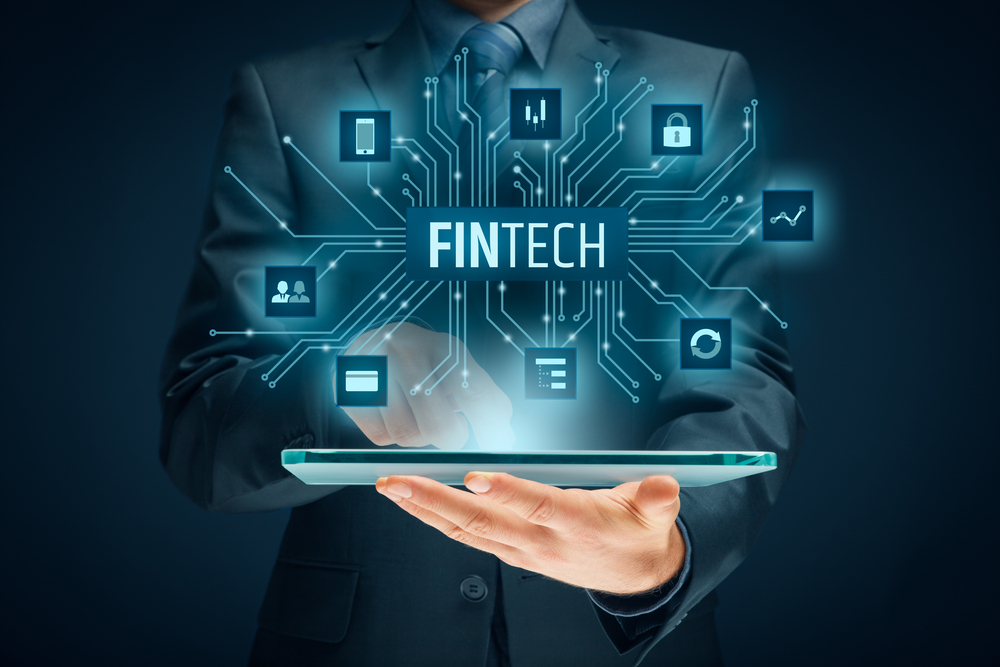 Islamic fintech in the UK was in the spotlight with several key funding announcements from MoneeMint and Wahed invest over the past month as well as the hosting of the UK-Turkey Islamic Fintech Forum by the British Consulate-General in Istanbul.

Start-up Moneemint, which aims to become “the UK and Europe’s first completely digital ethical bank” issued a press release announcing “strategic funding” from Ground One Ventures, a UK-based private investment firm. Neither the funding amount nor terms of funding were disclosed. Formerly known as Ummah Finance, co-founded by Hassan Waqar, MoneeMint plans to target the underserved bankable communities across UK and expects to launch a product in the first quarter of 2019.

Islamic investment platform, Wahed Invest, also announced an additional raise of £6 million to expand its global operations with its recent launch in the UK. Funding was provided by existing investors Boston-based Cue Ball Capital and BECO Capital, a Middle Eastern VC fund known for backing a variety of regional start-ups. This brings the young company’s total funding to nearly £12m since inception.

At the UK-Turkey Islamic Fintech forum, supported by the UK Foreign and Commonwealth Office Prosperity Fund, both countries discussed ways to remove barriers to economic growth and promote economic reform and fintech development in their countries. TheCityUK and Borsa Istanbul pledging to work together to find new opportunities for cooperation between the two countries and further solidity the ongoing partnership and continue promoting closer ties between the two countries.

UK Islamic fintech in the spotlight