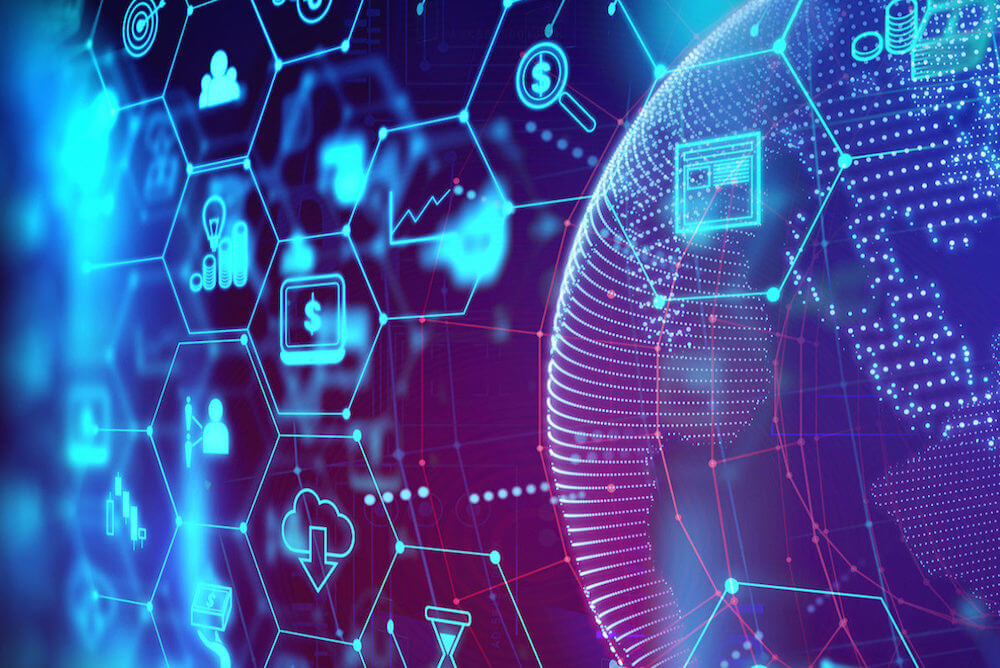 The new wave of FinTech companies that have begun to produce high profile alternatives to traditional banks and electronic financial services companies have absolutely captured the limelight over the past two to three years, resulting in a dynamic which is very unusual in the financial sector, that being vast investment from venture capital funds into […]

According to Workthere’s latest research report, Venture Capital funding in the UK reached a record high of £4.3 billion in H119, which is a 45% increase on the same period in 2018. The report shows that the average deal size for UK VC investment doubled to £5.9 million in the first half of the year with 724 […] 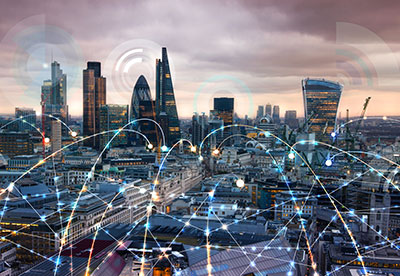 FinTech funding has continued to boom in the UK, with the country seeing investment in the sector at the start of 2019 almost doubling on the levels seen over the first six months of 2018. The global FinTech sector could be set to see falling interest, however, following declines in both volume and value. As […]

UK FinTech Investment Flying High in 2019. That is according analysis by consultancy firm Accenture, which found that the UK attracted $2.6bn (£2.2bn) in the first half of this year, with the number of deals jumping 25% to 263. However, total global investment fell 29% from $31.2bn to $22bn, largely because there were no giant […] 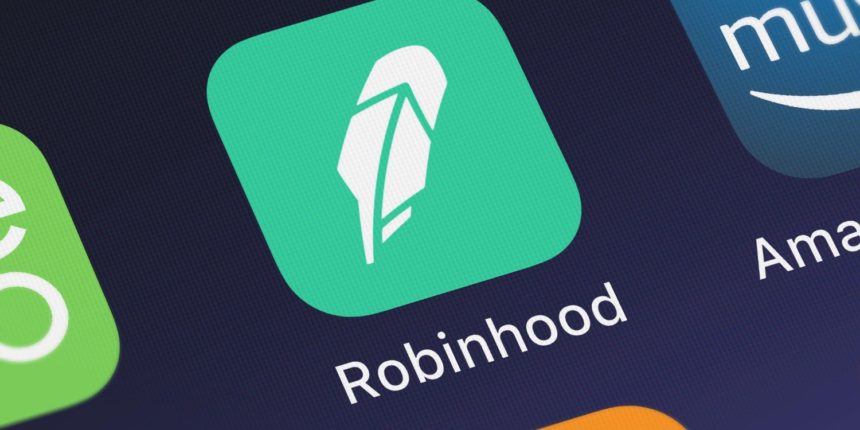 Robinhood, a stocks, ETFs and crypto investment app, has been given the green light to operate as a broker in the U.K. Investment App Robinhood Wins License to Operate in UK. Allowing the firm to now launch its offerings in the U.K. market, the firm’s subsidiary, Robinhood International, has received a broker’s license from the […]

The UK is set for a record year of VC activity, suggest a new report from White Star Capital. Following a decline to $5.4bn in 2018 from the record heights of $5.8bn experienced in 2017, this year is set to surpass all previous figures. The early-stage venture capital fund suggests that the total amount of […] 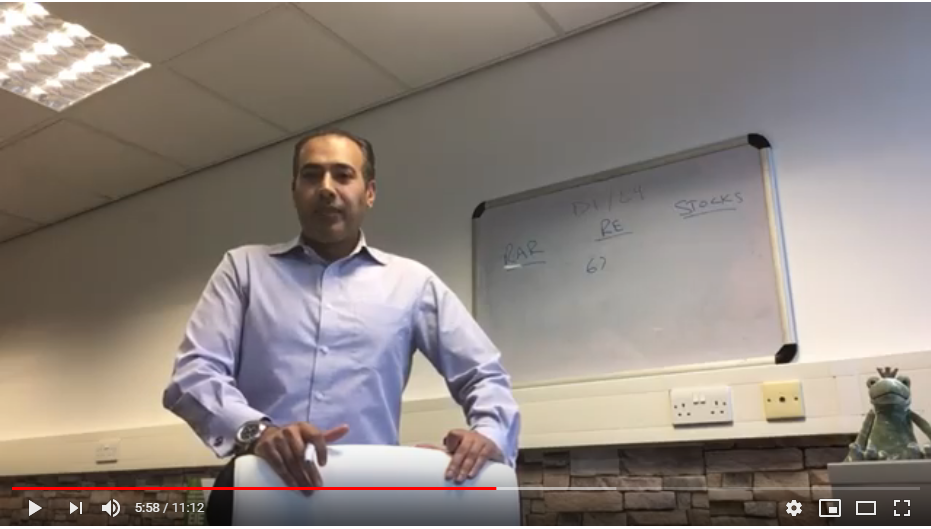 What makes a good investment? Introducing you to the concept of risk-adjusted returns as we compare real estate vs shares. 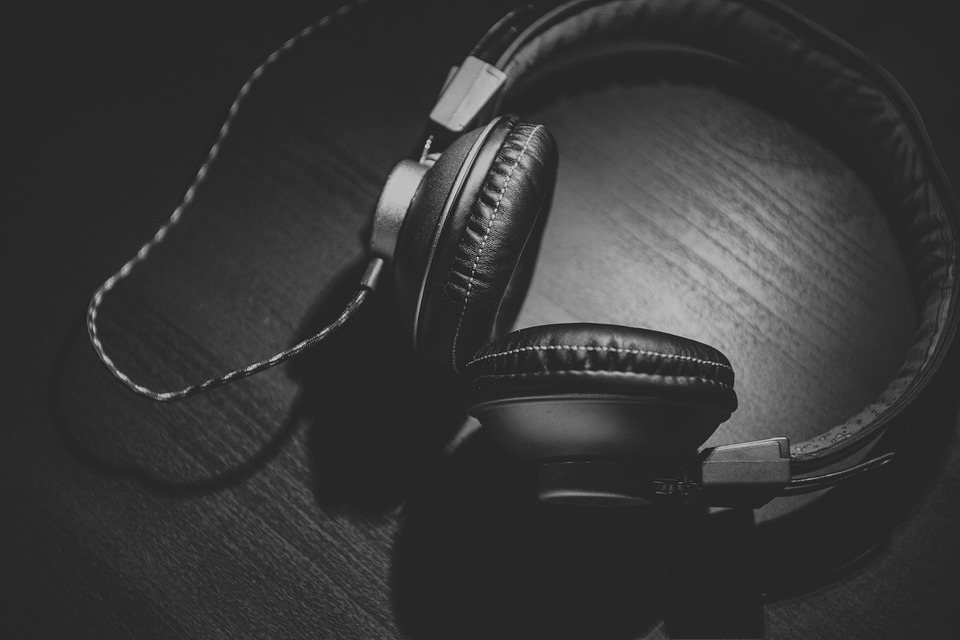 By SuhailPosted on June 23, 2019August 29, 2019Posted in PodcastTagged investment, Podcast 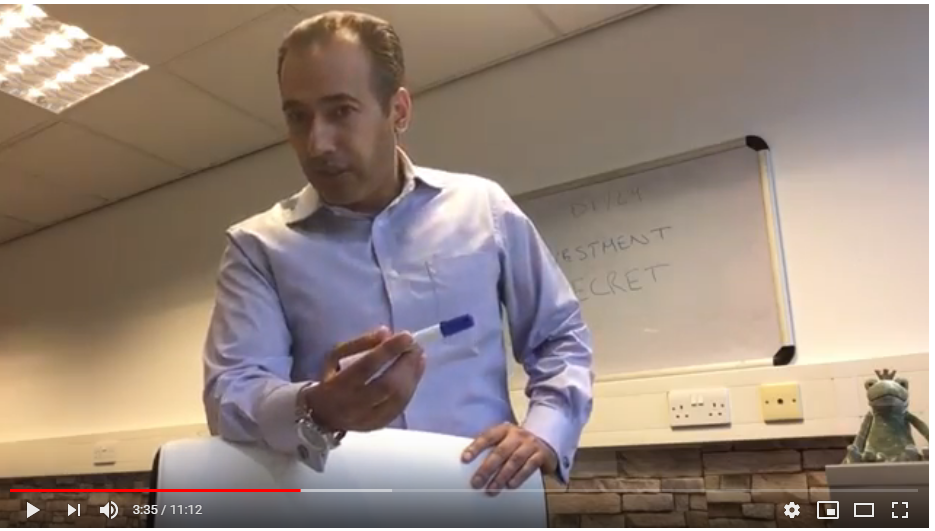 What’s the guaranteed best investment you can ever make? Direct equity. Investing in stocks may not be everyone’s cup of tea as it’s a volatile asset class and there is no guarantee of returns. Guaranteed best Investment. Investment is an act of investing finance to earn the revenue. It is the initial step towards the future security of your […]