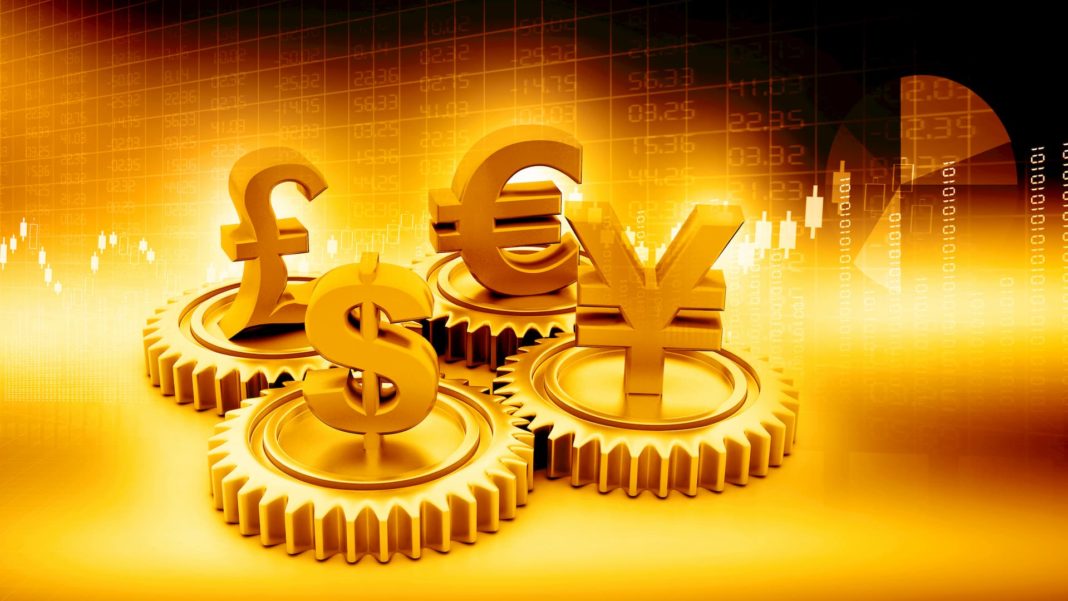 The surging price of bitcoin could reach record highs in the coming months if the UK leaves the European Union without a deal, according to some cryptocurrency analysts. NO-DEAL BREXIT ‘WILL SEE CRYPTOCURRENCY VALUE HIT RECORD HIGH’. The looming prospect of a no-deal Brexit has already caused the pound to slump against other major currencies, including the euro […]