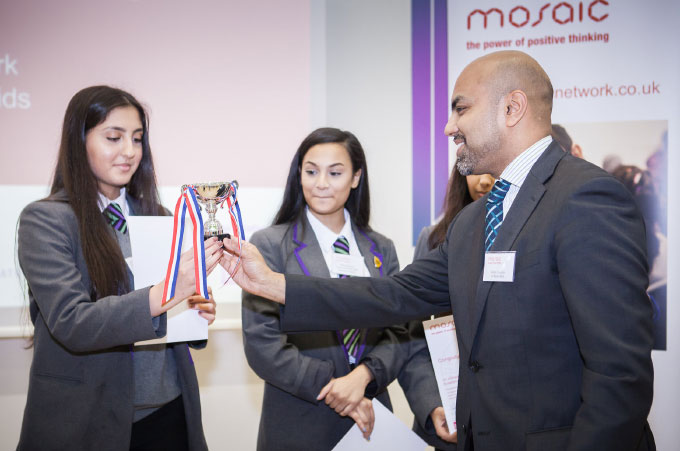 At the beginning of February, Al Rayan Bank announced the appointment of Simon Moore as the Chairman of its board of directors.Moore replaces Robert Sharpe who is stepping out after four years of chairman’s role. Also serving as the chairman of Cambridge & Counties Bank , Moore was a member of the management board of the Confederation of British Industry from 2013 until 2016 and its director responsible for London & south of England.

Soon after the announcement of new chairman, Al Rayan was the recipient ‘Best Islamic Bank in the UK for 2018 in the deals of the year awards by Islamic Finance News (IFN)’. In addition to ‘Best Islamic Bank in the UK’, the bank also scooped up ‘Sukuk Deal of the Year’ award for the issuance of of its first public Sukuk in a non-Muslim country (the UK) last year and the ‘UK deal of the year’ award. Al Rayan has also been shortlisted for the ‘IFN deal of the year’ which will be announced in March 2019.

The Islamic Finance Council UK became the first advisory body in the Islamic finance space to endorse the United Nations Environment Finance Initiative’s Principle’s for Responsible Banking (PRBs) and join 64 other International banks and stakeholders who already signed up to the PRBs. The PRBs are the first Global framework to enable banks to integrate sustainability across their operations and enhance their positive impact within the regions they operate in, and already include representations from Islamic countries with the Arab African International Bank (Egypt), Commercial International Bank (Egypt), CIMB Bank (Malaysia) and Garanti Bank (Turkey) being the founding signatories of the PRBs.

Suhail Ahmad is the partner at the Gateway Islamic Advisory. He can be contacted at [email protected]