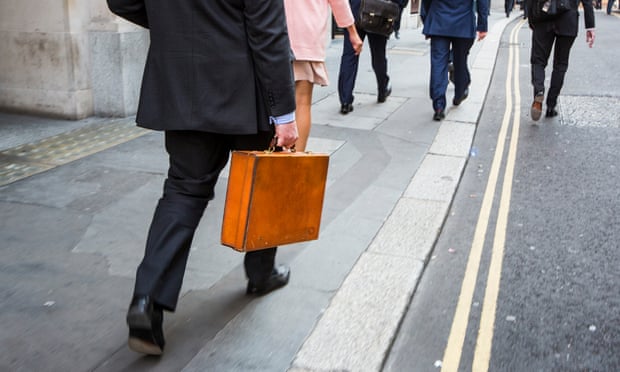 The exchange rate between EUR and GBP continue to have an effect on the number of high earners, leading to a slight increase in the staff income paid in GBP when expressed in EUR. – Around 87% of high earners were staff whose professional activities have a material impact on the institution’s risk profile “identified staff” in 2017 compared with 89% in 2016.

Although a small decrease, this confirms that the percentage increased significantly after the regulatory technical standards (RTS) on identified staff entered into force in 2014. Nevertheless, not all high earners are considered identified staff.

The EBA will continue to benchmark remuneration trends (for the performance years 2018) in the first quarter of 2020 and will continue to publish data on high earners annually in order to closely monitor and evaluate developments in this area.

More than 3,500 bankers in the UK are paid more than €1m (£850,000) a year, according to pay and bonus details published by the European Banking Authority.