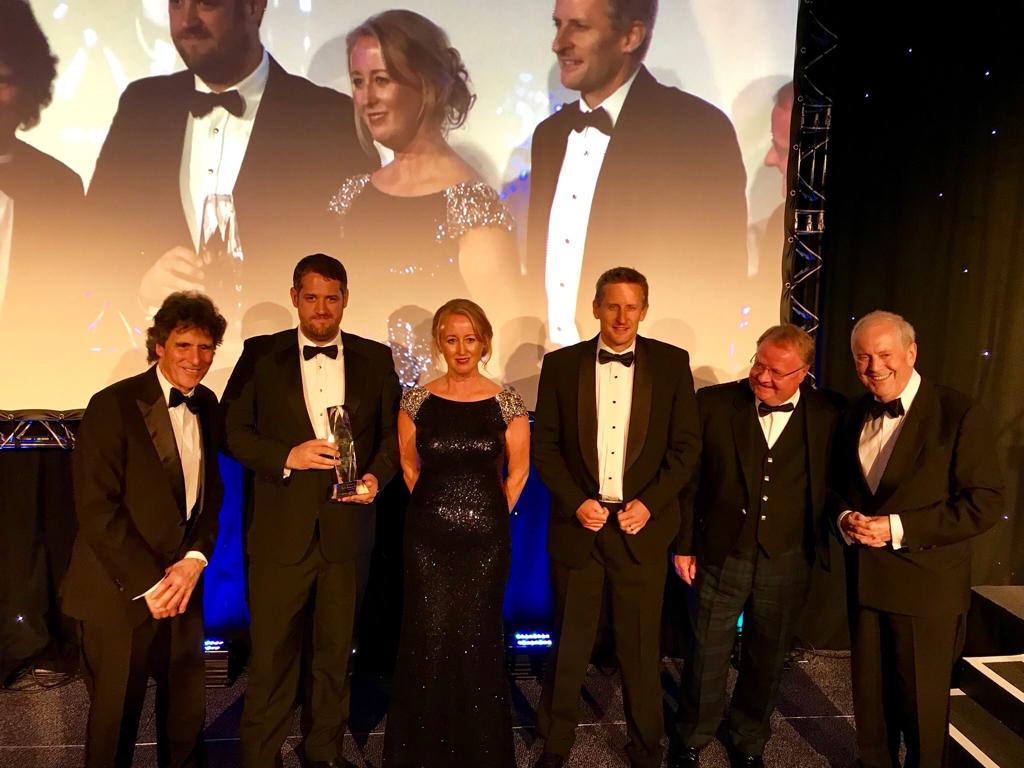 Nucleus Financial Group has been revealed as the winner of this year’s Scottish Financial Services Awards due to its “highly innovative and customer focussed technology-based business model”.

The Edinburgh-based firm was commended by awards organisers Scottish Financial Enterprise for leading the wayin securing Scotland’s future standing as a centre of excellence in platform development and asset servicing.

An independent firm linking advisors directly with clients to increase transparency surrounding their finances, Nucleus was established in 2006 and now employs 180 people and has £13bn funds under management and 90,000 customers across the UK.

The event, held at Edinburgh International Conference Centre last night, was attended by entrants who had been judged on their contributions to Scotland’s standing as a financial centre, their long-term perspectives, the benefits for customers and their innovation and imagination.