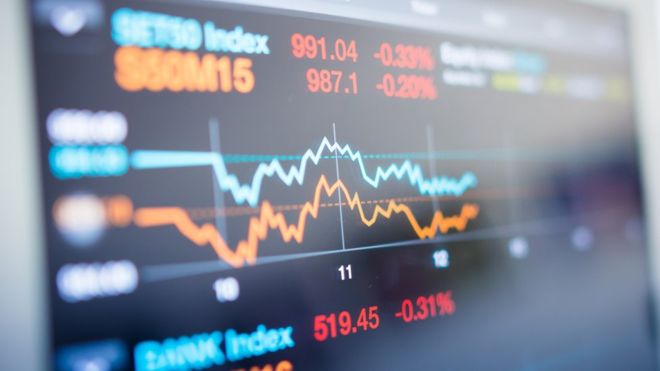 Addressing the Gender Issue and Securing the Future of Fintech

The breakdown of stats is eye-opening. The fintech market is worth £7 billion to the UK economy, employs 60,000 people and had a year-on-year investment growth of 154% in 2017. The UK is also the leading exporter of financial services across the world, with more banks’ head offices being located in London than any other city. Given this, fuelling fintech is a tremendous responsibility.

A tug of war has emerged between finance and tech firms over who can attract the best recruits. How do you bring in top talent to finance, when you’re competing with the likes of Google, with their slides, massage rooms and sleep pods?

Blockchain infrastructure firm SETL Development Ltd., which filed for insolvency in March, is back as a trimmed-down new entity formed by its management team.

The new company, SETL Ltd., said Friday that it has now acquired the operating assets, staff and intellectual property (IP) rights of the old entity. Further, the company has reached an agreement with “all major clients” to continue the firm’s previous support and development activities.

SETL Development Ltd, which went into administration in March, is now being wound down.

At the time, the the firm said it had filed for insolvency because its finances were not adequate to meet the regulatory requirements for both SETL and its ID2S central securities depository (CSD) initiative. It added it was seeking to place ID2S with “a larger financial services firm.”

Can we Trust the Machines to predict Stock Market?

If you’re one for an emotion-based roller coaster then look no further than the stock market. The ups and downs of the many forces at play on share prices have made it impossible to predict, at least for now.

Over the last few years, the decision making process about what to invest in and when has increasingly been taken on by artificial intelligence (AI). One company has even taken decision-making entirely out of human hands, launching a hedge fund making all stock trades using AI without any human intervention.