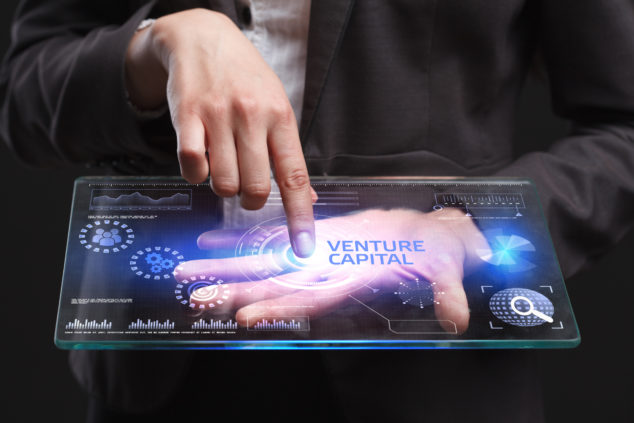 Venture capital funding in the UK lifted to a record high during the first half of this year, bolstered by a hunger for tech investments.

VC funding rose to £4.3bn during the first half of 2019, a 45pc year on year increase, according to Workthere, the serviced-office arm of Savills estate agent.The average deal size for UK VC investment doubled to £5.9m in the first half of the year with 724 deals done – down 37pc in volume from the 1,147 deals recorded in the first six months of 2018.

Investors have been favouring larger, later funding rounds. A recent White Star Capital survey said that UK VC investors were increasingly getting involved of funding rounds of $100m or more.