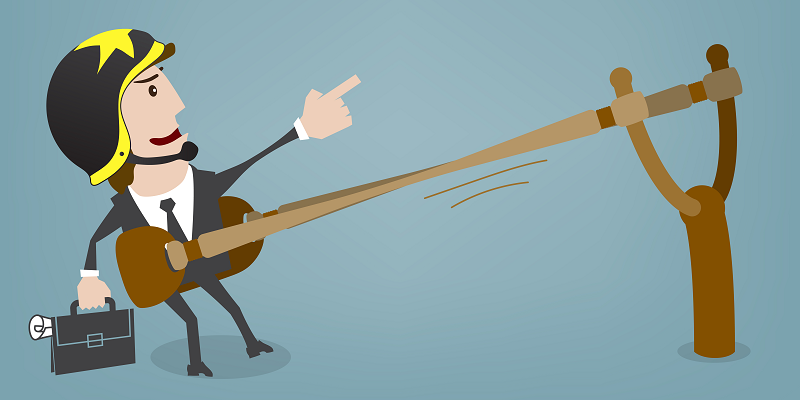 UK is set to have its first Islamic economy accelerator named “iE5” to support the growth and success of start-up companies based in the UK or desiring a presence in the UK. Established by a team of Islamic finance leaders and led by Harris Irfan of Gateway and Abdul Haseeb Basit of Ellipses Advisory, the accelerator is planned to have its first physical hub in London before the end of the year.

The accelerator is being supported by several prominent organizations based in the UK as well as the Middle East and is committed to supporting early stage companies with access to multi-disciplinary professional services provided by partner firms at lower than market cost as well as work space, education and business development support.

London hosted the 12th Annual International Takaful Summit in July, a two-day event including a gala awards dinner which brought together industry leaders from around the world. The growth of the Takaful industry and demand of Shariah compliant financial products has seen the event attract 350 to 400 international delegates.

Al Rayan Bank appointed Paul McMillan as its new chief operating officer. McMillan brings over two decades of financial services experience to his new post and has previously worked at Royal Bank of Scotland (RBS) and Ulster Bank. Paul has led both banking operations and mortgage operation divisions, and more recently, completed a five-year spell at Acenden, a mortgage servicing solution business, where he was the chief executive.