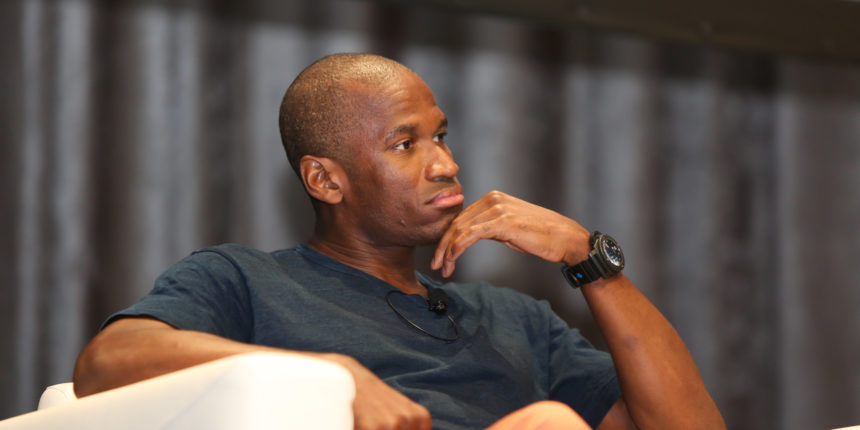 The advertising regulator published its decision on Wednesday, saying that it supported the four complaints against the ad that had claimed it “failed to illustrate the risk of the investment,” “exaggerated the return on the investment” and “challenged whether it was misleading.”