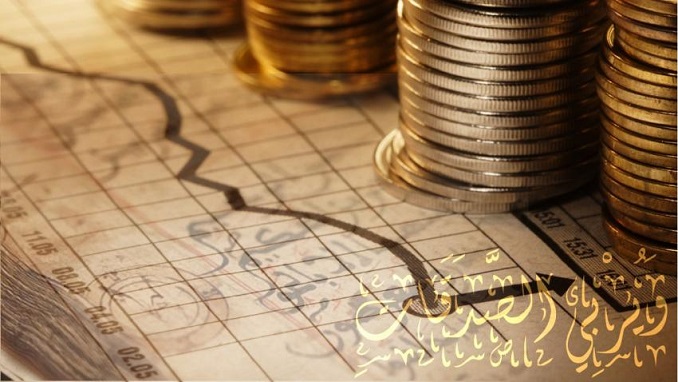 QIB-UK, a wholly-owned subsidiary of the Qatar Islamic Bank Group, has won the ‘Best Islamic Bank United Kingdom’ award from The Banker Magazine. This is QIB-UK’s fi rst award of that kind aft er a strong fi nancial performance for the year ending 2018.

The bank saw its net profit aft er tax increased by 111% year-on-year. Financing activities grew by 21% from the previous year with total income also growing by 21% year-on-year. The QIB banking group’s total assets stand at QAR155.3 billion (US$42.31 billion), driven by a continued growth in the core financing and investing activities, enabling it to support the development of its subsidiaries in the UK and other regions.

During the first three months ending the 31st March 2019, the group’s net profi t was QAR685 million (US$186.61 million), increasing by almost 10% over the same period from last year. Dundee’s Al-Maktoum College of Higher Education, based in Scotland, will be offering three Master’s degree programs in Islamic finance.

Starting in September 2019, students will have the opportunity to earn Master of Science degrees in Islamic finance; Islamic banking and finance; and Islamic banking, finance and international business. The degree programs are provided in collaboration with the University of Dundee and designed for students who have completed an undergraduate degree and are now looking to specialize.

They provide access to students to participate in the growth of the UK Islamic finance sector and help bridge the skills gap in the industry.

The UK has new Master’s programs in Islamic finance