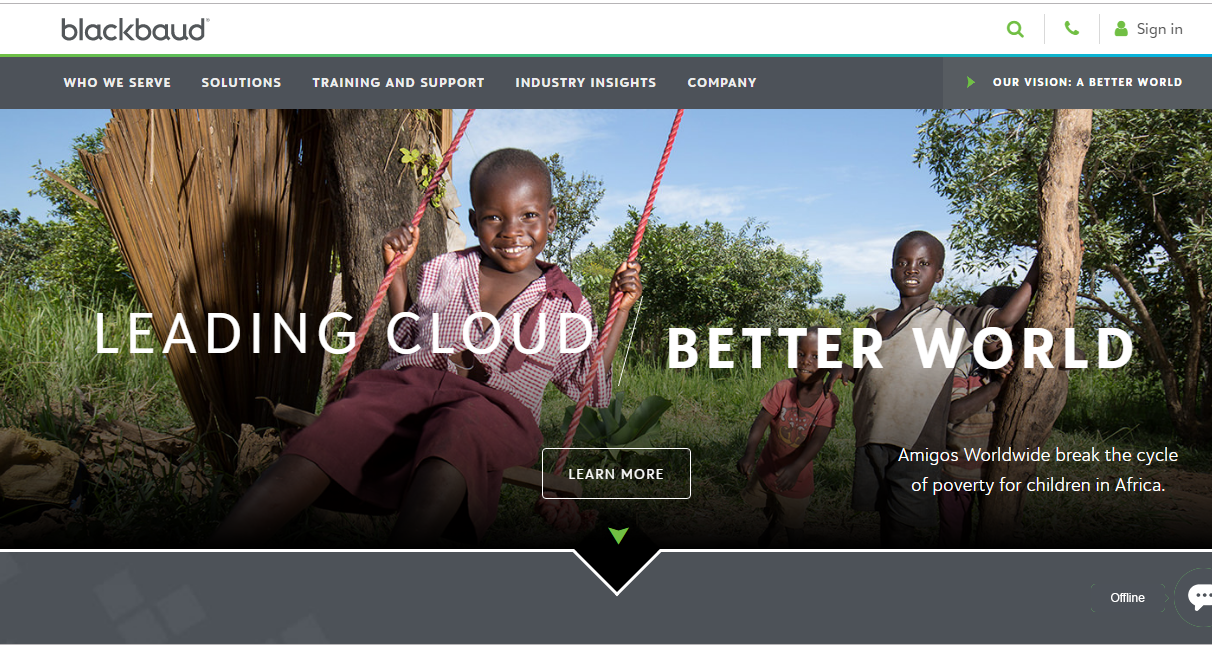 According to the report by Black Baud, the use of CRMs in the non-profit sector is directly linked to income. Where charities are not using a CRM, they are more likely to only have an income of less than £500k per year. In contrast, the larger and more sophisticated charities using multiple CRMs, for example donor management systems as well as a volunteer management system, can often bring in an annual income of over £5m. 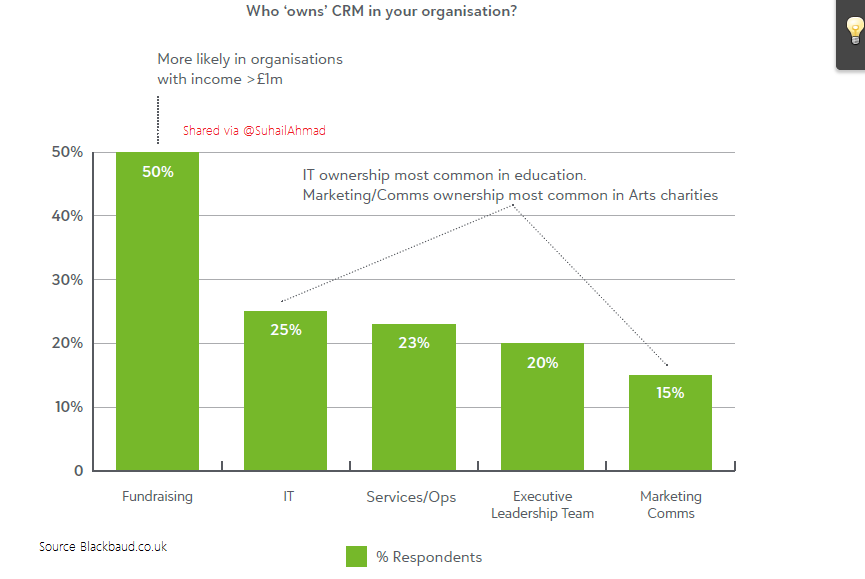 The most important source of income for all charities surveyed is individual fundraising, something not at all unexpected and once again proving just how important the role of fundraiser is to the sector. The majority of Higher Education Institutes responded to say that they rank fees as their highest source of income, whereas in the Arts and Social Care, government grants are the most vital source of income.

The Status of UK Fundraising