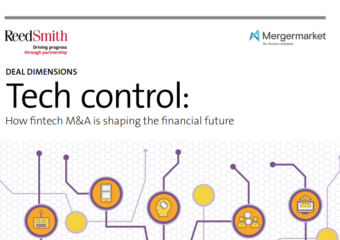 Fintech is a phenomenon. Just as with other sectors, the tentacles of technology have coiled their way into the financial services industry and traditional firms are feeling the squeeze. Dealmaking in the sector shows no sign of letting up. Research from the consultancy firm KPMG suggests global fintech M&A during 2017 was up sharply compared with 2016, itself a record year. In total, there were 336 such transactions last year worth a total of $18bn – that compares to 236 transactions worth $11.15bn over the previous 12 months. 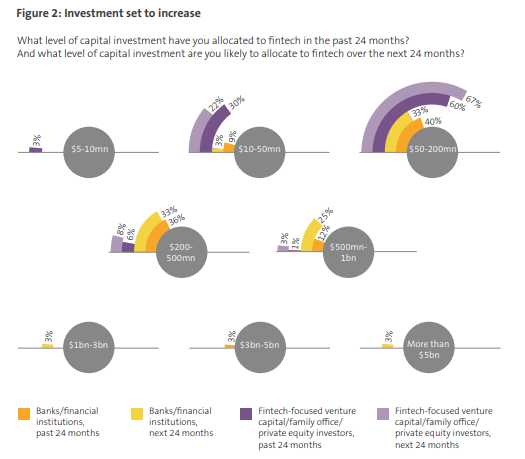 Financial institutions have substantial firepower at their disposal as they survey forthcoming M&A opportunities. Almost a third of these organisations (31%) plan to allocate $500m or more to fintech investment over the next 24 months, more than double the number that allocated such large sums over the past two years. A further third say they are likely to allocate between $200m and $500m. 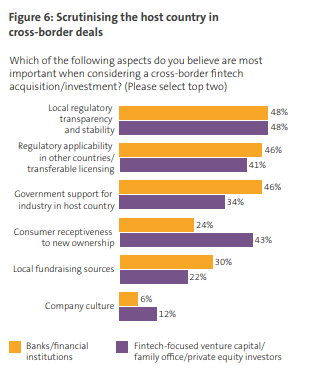 The Fight For Fintech