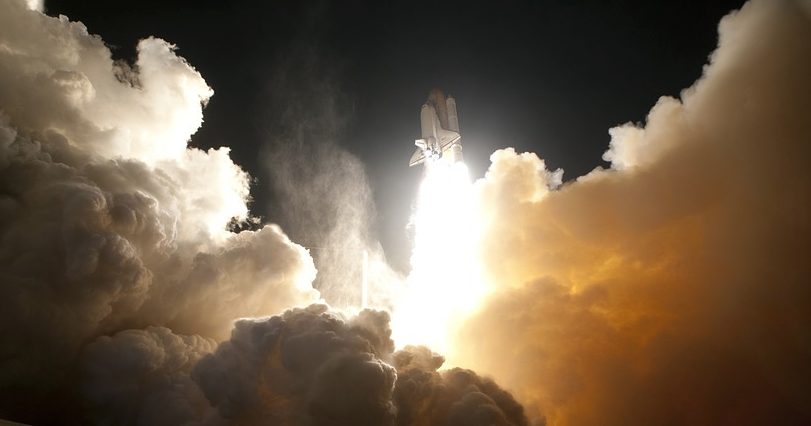 This analysis isn’t meant to suggest by any means that a higher volume of investments indicates higher quality, focus, or relevance, but only aims to provide a thoroughly validated historic account of the European Series A landscape between 2014-2018.

A qualified Series A is a disclosed round of >$4m, that was labelled as a Series A or at least not labelled otherwise, and occurred within 7 years from the company’s founding.