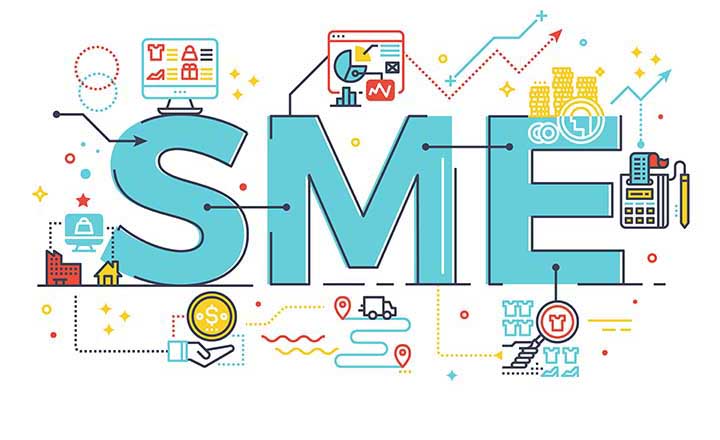 While on the surface things may look a little gloomy, there is more to the findings than first meets the eye. Beyond the headline figure, the picture is complex, and cause for optimism can be found. Most notably, the labour market has remained resilient, with SMEs continuing to hire, and wages continuing to grow, despite the tougher conditions. Further, an analysis of workforce composition, customer base and supplier relationships has revealed some encouraging insights on SME diversity across many parts of the country, indicating a good ability to handle sudden change or shocks.

The largest drivers of the overall Index fall were the GDP and lending indicators. The UK economy
contracted by 0.2% in Q2, the first quarterly contraction since Q4 2012. This was largely due to the drawing down of inventories accumulated ahead of the original 31st March Brexit deadline, declining
business investment, as well as falling exports. In terms of lending, a 1.7% year-on-year decline in the value of SMEs’ overdraft and loan balances was recorded, indicating continued caution, but also in line with reports of a fall in the availability of credit.

SMEs enterprises are the engine room of the UK economy