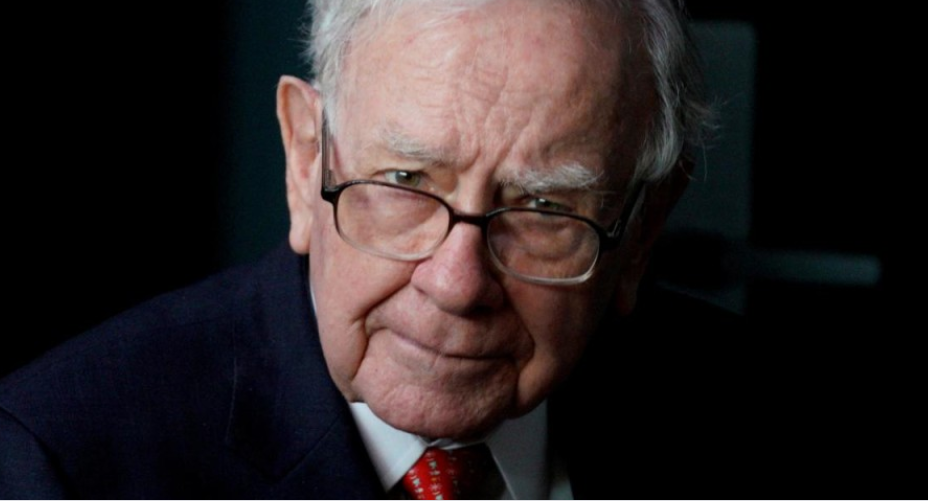 As Warren Buffett takes centre stage this afternoon at 4 pm EST (9 pm BST) to host the Berkshire Hathaway Annual General Meeting, I’m looking forward to hearing his perspective on the coronavirus pandemic and implication for investors. Buffett has been surprisingly quiet over the past few months as the U.S. markets crashed and rebounded almost as swiftly.

It’s now confirmed, Buffett wasn’t getting ‘greedy’ or going on a stock-buying spree in the last quarter. As the stock markets sold off, Buffett continued to build up his massive cash pile to a record $137 billion, up almost $10 billion from the end of the year. According to company filings, Berkshire only bought $1.8 billion of stocks on a net basis in the period and repurchased just $1.7 billion of its own stock. He moved more money into U.S. T-bills which also indicates he’s not looking at deploying that cash into equities in the immediate future.

Berkshire’s did also report it’s biggest ever first-quarter loss of $49.7 billion primarily resulting from $55.5 billion in unrealized losses from its stock portfolio it had to report. On an operating level, the business was profitable by about $6 billion and as the company stated in its press release: “The amount of investment gains [and] losses in any given quarter is usually meaningless and delivers figures for net earnings per share that can be extremely misleading to investors who have little or no knowledge of accounting rules.”

So let’s hear what the ‘Oracle of Omaha’ has to say later today. It may not be as entertaining without Buffett’s right-hand man Charlie Munger being present but insightful nevertheless. I’ll update the article post-event with further insights and you can watch the meeting (more of an interview) live at https://finance.yahoo.com/brklivestream/