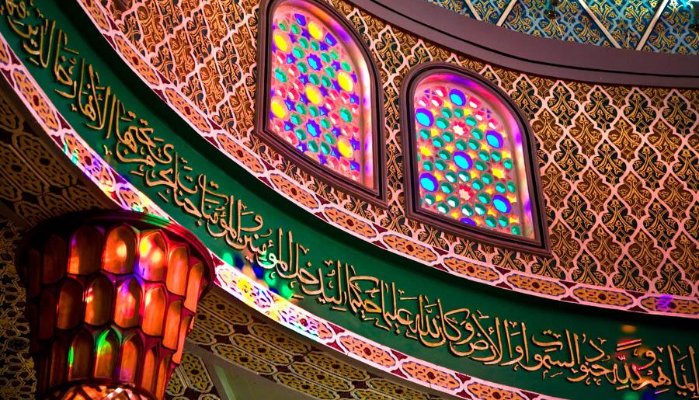 Article featured in the IFN 2015 Guide (pg.44) and feel free to download the complete guide from our web-site at http://wp.me/p3PTEh-bQ

Global alternative investment assets reached US$7 trillion in 2014 according to Preqin’s 2015 Global Alternatives Report. PE including VC was the largest component of alternative assets with US$3.8 trillion under management, an increase of 12% over the previous year.

Aggregate capital raised by PE and VC firms worldwide in 2014 was a strong US$495 billion, with 85% of the activity in North America and Europe. PE returns as measured by public pension fund holdings reviewed by Preqin Performance Analyst remained strong at just under 20% for the year and clearly beating other alternative asset classes such as real estate and hedge funds with the latter closing out 2014 with a measly 2.9% average investment return as measured by the Barclay hedge fund index.

The Middle East witnessed some strong deal-making with publicly announced M&A across the Middle East increasing 23% to reach US$50.3 billion last year, the highest amount since 2010. Despite the strong M&A activity in the region, international private equity firms were not as aggressive as expected and inbound M&A activity declined 30% last year to US$4.2 billion, according to Thomson Reuter’s data.

One of the region’s largest PE firms, Dubai-based Abraaj Capital had an active year teaming up with the US-based TPG Capital to bid for Saudi fast-food chain Kudu, although it lost out to multinational cereal giant Kellogg in a bidding war for Egyptian biscuit maker BiscoMisr.

The sector in 2014 also saw the successful fundraising of the largest PE fund since 2011 with Gulf Capital of Abu Dhabi closing its largest and third private equity fund; GE Equity Partners Fund III with a US$750 million raise. Although Gulf Capital is not a dedicated Islamic PE firm, the closing is a positive development for the region and should spur more activity in PE in the coming years.

In the VC space we expect 2014 investment levels to improve over the US$29 million in funds raised in 2013 according to the MENA Private Equity Associations 4th Venture Capital in Middle East and North Africa Report. Similar to the regional PE data, it is unclear how much of the VC deal flow was Islamic but nevertheless the VC sector in the region continues to remain embarrassingly low compared to the rest of the world which had total VC investments of US$86 billion last year including the closing of 273 new VC funds!

PE firms will be increasingly interested in the Middle East region as investors look at diversifying geographically, better valuations than in the US, and capitalizing on the growth opportunities of the young demographics of the region.

Interestingly, a series of interviews of 75 corporate executives across the Gulf Cooperation Council (GCC) in the GCC Investment Outlook report late last year revealed only 45% of respondents think that the opening up of GCC stock markets to foreign direct investments will be one of the main drivers for investment in the region. However, 51% of respondents do believe PE transactions will increase significantly in 2015.

Small mid-sized enterprises (SMEs) and start-ups that do not have access to traditional Islamic banking credit options for a lack of collateral or operating history are desperate for an increase in venture capital options in the region. The 10th World Islamic Economic Forum (WIEF) held in Dubai last year had a lively panel discussion on the role and future of crowdfunding to fill the VC void in Islamic finance. The discussion and increased interest in crowdfunding is a positive step and will help increase awareness of VC as an important tool for positive socio-economic development in the region.

Islamic PE and VC have an opportunity to substantially contribute to the economic growth in the region by supporting businesses of all sizes reach the next level. However, it will continue to be a challenge for the industry to differentiate itself from conventional PE.

However, there are encouraging signs for VC with the growth of crowd equity funding which is inherently compatible and mutually reinforcing with Islamic values of building and supporting local communities, encouraging risk and wealth sharing, promoting real economic activity, and equity ownership over debt. These goals should be near and dear to all investors and participants in Islamic PE and VC.

Private Equity and Venture Capital Investing in the Islamic World