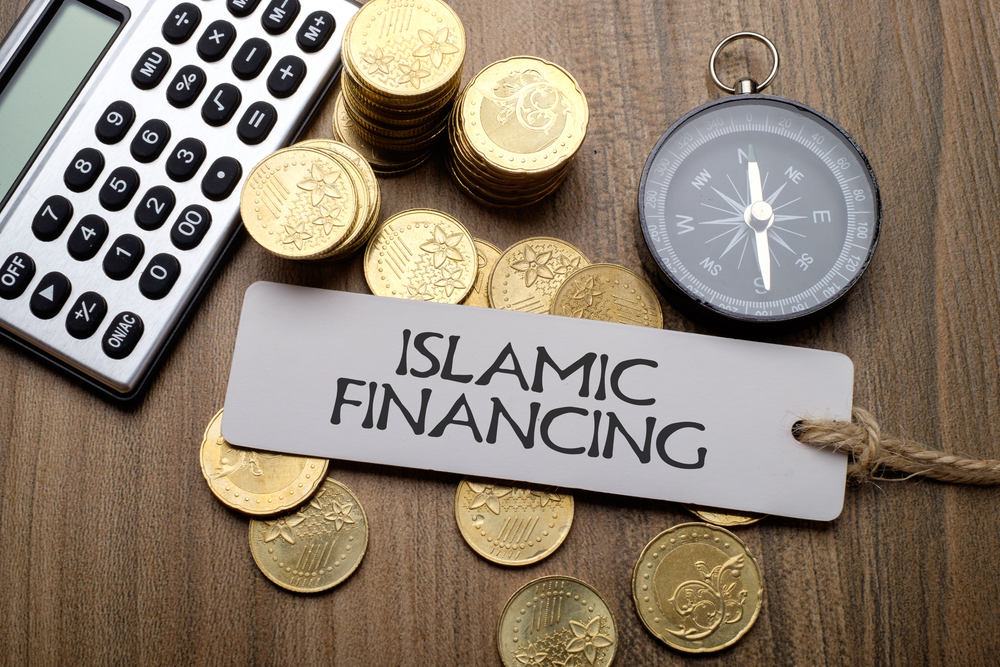 The Bank of England’s (BoE) Deputy Governor Dave Ramsden announced plans for the launch of a Shariah compliant facility to support UK’s Islamic finance sector under a new BoE subsidiary named the ‘Alternative Liquidity Facility’ established specifically for this purpose. The facility will offer non-interest-based source of liquidity and will be the first such facility offered by a major western central bank. “We have been progressing work to enable Islamic banks to hold Bank of England reserves to meet their regulatory requirements for holdings of high quality liquid assets in a way consistent with Islamic commercial jurisprudence,” stated Governor Ramsden in his speech announcing the plans. Although the proposal for the facility was published last year, the Governor’s announcement paved way for a clear timeline and will strengthen UK’s position as the leading Islamic finance hub in the western hemisphere.

In other news, Bank of London and The Middle East (BLME) an independent Sharia compliant bank based in London completed its first Sharia compliant transaction on the LiquidX Platform by acting as a funder to another participant within the LiquidX network. The LiquidX platform by BLME has executed over $13 billion of trade volume since 2016.and handles a range of transactions, including accounts receivables, supply chain finance, inventory finance, loans and insurance and is aiming to provide a viable platform to Islamic finance clients.

Additionally BLME also announced that it has reduced its Share Premium account by £40 million (US$52.8 million) with the resulting credit balance being transferred into retained earnings of the bank. This process was formally approved by the High Court of Justice in London and had no impact on the issued share capital of the bank’s parent company, BLME Holdings plc.