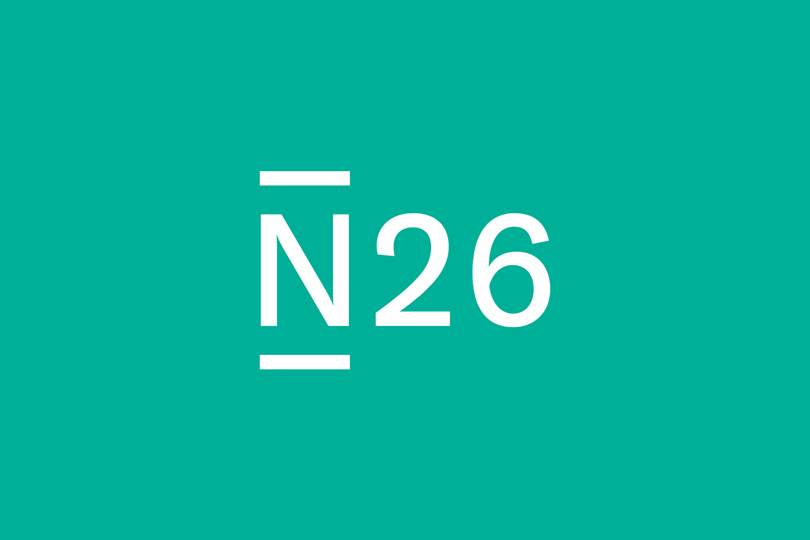 Want to know how fast disruption happens? Look at N26. This Berlin-based challenger bank has been around since 2013, after longtime friends Valentin Stalf and Maximilian Tayenthal co-founded it. Back then, Number 26, as it was then known, was little more than an app interface for Wirecard.

But in 2016, it rebranded to N26, won a banking licence, and became one of the first mobile banks, landing in the UK in 2018. There were early challenges, with a withdrawal-limiting fair-use policy angering German customers, but only a few years on and N26 now has a valuation of $2.7 billion and 3.5 million customers – and is set to add plenty more as it launches in the US, where it is sure to blow the minds of Americans still amazed by contactless payments.