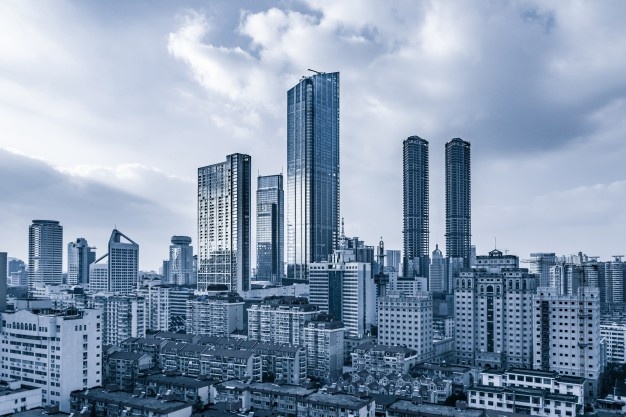 According to the new research, AI in Retail: Segment Analysis, Vendor Positioning & Market Forecasts 2019-2023, AI use by retailers will unlock efficiencies across back office operations. Advanced analytics employed in functions such as demand forecasting and automated marketing will make retailers more agile and improve margins.

The use of machine learning in demand forecasting will prove to be a key market for AI vendors, with associated service revenues reaching $3 billion by 2023, up from $760 million in 2019.

Blockchain Cross-Border Transactions to Reach Over 1.3 Billion by 2023

Juniper’s new research, Blockchain for Financial Services: Opportunities, Challenges & Forecasts 2019-2030,argues that blockchain will become critical for financial institutions aiming to improve their bottom line. Juniper anticipates that banks stand to save close to $27 billion a year by 2030 through blockchain implementation.

IBM remains the indisputable leader in the space; having attracted dozens of clients in financial institutions and developed mature blockchain products, including a trade finance platform and bespoke work on areas ranging from securities digitisation to derivatives.

Meanwhile, Infosys Finacle continues to develop its blockchain-agnostic solutions through its Blockchain Framework and Finacle Trade Connect; gaining a strong customer base among banks.

WealthTech companies reached $4.6bn across 220 deals in 2018. This was an increase of 65.9% from the previous year. There were 27 transactions valued at $50m or above which collectively raised $2.7bn, as opposed to only 13 deals in this bracket in 2017 which raised approximately half of this amount.

Venture capital firms Kleiner Perkins, Sequoia Capital, CapitalG and investment firm ICONIQ Capital also participated. Robinhood plans to use the capital injection to expand product line-up. The second largest funding round in 2018 was $250m raised by Revolut in a Series C round.

The London-based challenger bank, which was valued at £300m in 2017, reached unicorn status with the funding round valuing the company at £1.2bn. Currently, the neobank has more than two million customers globally and said in a press release last year that it is signing up between 6,000 and 9,000 new users each day.