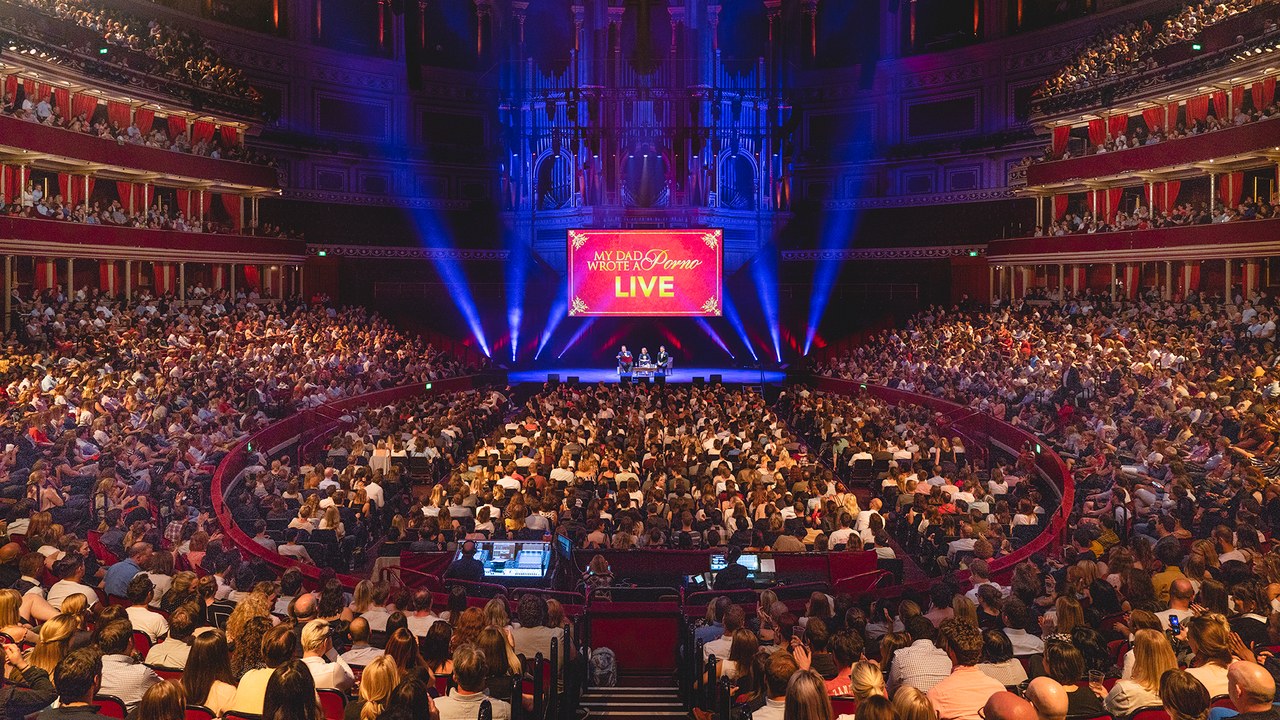 When Matt Sacks worked for a large American venture capital firm, he would spend his commute plugged into the latest episode of acclaimed American sports writer Bill Simmons’ podcast. Simmons was among the earliest adopters of the podcasting medium and Sacks was an early, obsessive listener. “It was one of the first ones that opened my eyes to the world of podcasting,” he explains.

At the same time as Sacks was listening to Simmons, New Yorker staff writer and bestselling author Malcolm Gladwell was doing the same. “I’ve been a devoted listener of his for God knows how many years,” says Gladwell, who created his own podcast, Revisionist History, in 2016.

Inside the podcast gold rush