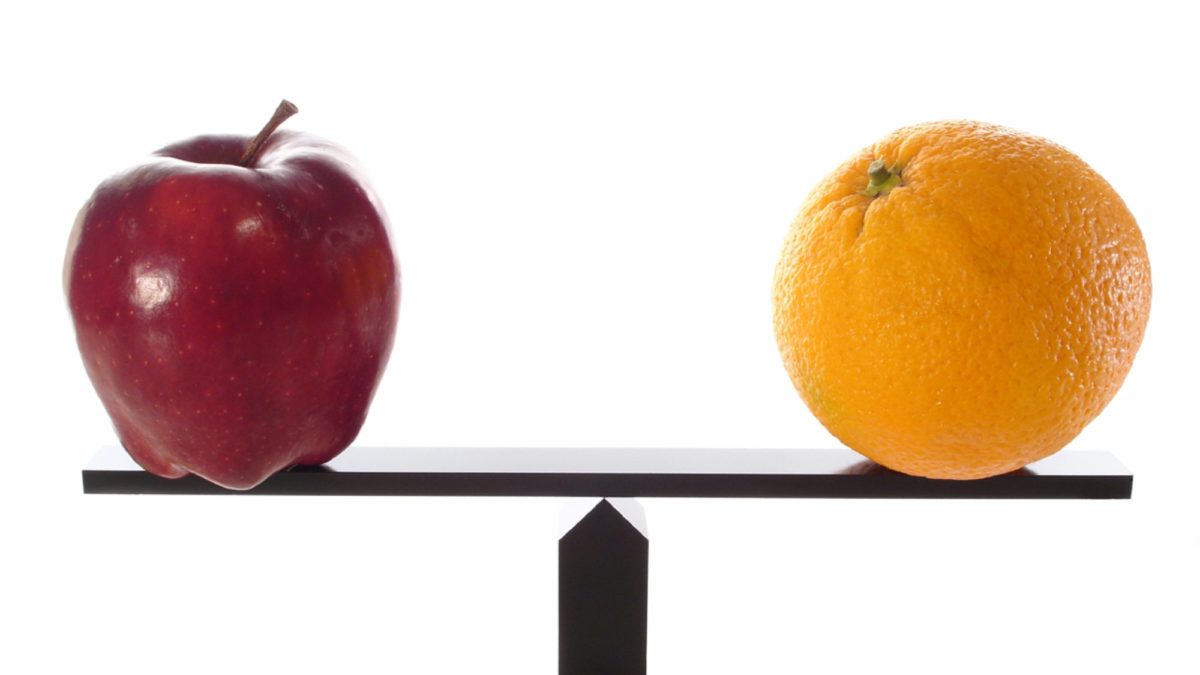 I’ve participated in IPOs and recently ICO’s and felt investors needed to better understand the key differences between the two especially as cryptocurrency mania sweeps the world.

So let’s begin with an ICO which stands for an initial coin offering. A coin often referred to as a cryptocurrency gives the owner of that coin some future utility on a platform which is being built upon Blockchain technology. In future presentations, I’ll go deeper into the mechanics of how a coin is put together and the process by which it comes to market and is listed on a digital exchange where you can trade it just like shares.

IPO or an initial public offering is the traditional form of raising capital from the public by the issuance of shares in a company. Despite ICO funding skyrocketing to almost $5 billion in 2017, it is still a small fraction of the total IPO financings which were a strong $196 billion last year, up 44% from the previous year.

The video presentation below introduces the ICO concept and compares 10 key features of an ICO with a traditional IPO to help investors understand both the opportunity and risks associated with participating in either one.

Disclaimer: This article is for informational purposes only and does not constitute an offer to sell or a solicitation to purchase securities in any country or jurisdiction. It is not financial or investment advice.

ICO vs IPO – How do they compare?