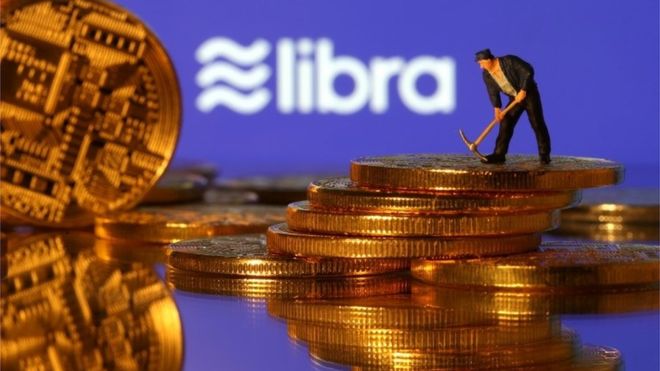 If you think smart contracts began with Etherum or even Nick Szabo think again. Dean Tribble, founder and CTO of Agoric, claims they go all the way back to 1989, when Tribble, Mark Miller, now chief scientist at Agoric and others were working on at the American Information Exchange (AmiX) an online resources marketplace on which complex contractual relationships were programmed.

“To us, a smart contract has always been, a contract-like arrangement expressed in code, where the behaviour of the programme enforces the terms of the contract. We were doing that way before blockchains came along, although we didn’t call them smart contracts then,” said Tribble. Those early programmatic deals ran on standard clients and servers, but blockchains have changed the game, he added. “What blockchains do is they give us places to run code that have very high integrity.”

How Do Ethereum Smart Contracts Work?