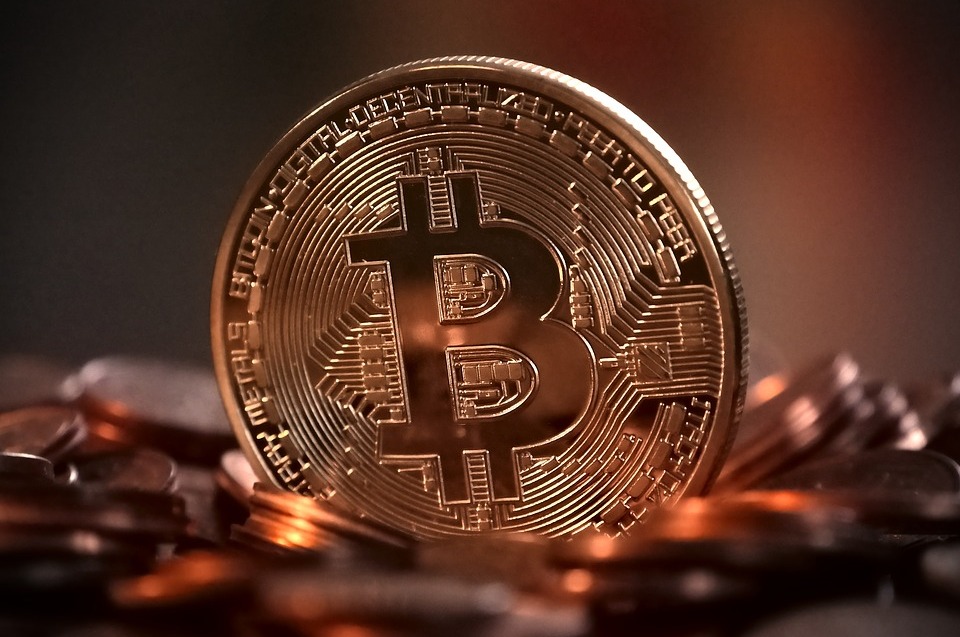 Digitalization is reshaping economic activity, shrinking the role of cash, and spurring new digital forms of money. Central banks have been pondering whether and how to adapt. One possibility is central bank digital currency (CBDC)—a widely accessible digital form of fiat money that could be legal tender. While several central banks have studied the adoption of CBDC and have undertaken pilots, many have not actively explored it and remain skeptical.

This discussion note proposes a conceptual framework to assess the case for CBDC adoption from the perspective of users and central banks. It abstracts from cross-border considerations by assuming that CBDC is for domestic use only. This note discusses possible CBDC designs, and explores potential benefits and costs, with a focus on the impact on monetary policy, financial stability, and integrity. This note also surveys research and pilot studies on CBDC by central banks around the world. The main takeaways are as follows:

• The impact of CBDC introduction will hinge on its design and country-specific characteristics. Critical features will be anonymity (the traceability of transactions), security, transaction limits, and interest earned. The role of cash and commercial bank deposits in payments will also matter.

• CBDC could strengthen the benefits and reduce some of the costs and risks to the payment system and could help encourage financial inclusion. However, demand will not necessarily be very high and will depend on the attractiveness of alternative forms of money. Moreover, there are other payment solutions to help central banks more fully achieve their goals relative to money. CBDC will have to contend with operational risks arising from disruptions and cyberattacks.

• Token-based CBDC—with payments that involve the transfer of an object (namely, a digital token)—could extend some of the attributes of cash to the digital world. CBDC could provide varying degrees of anonymity and immediate settlement. It could thus curtail the development of private forms of anonymous payment but could increase risks to financial integrity. Design features such as size limits on payments in, and holdings of, CBDC would reduce but not eliminate these concerns.

• Account-based CBDC—with payments through the transfer of claims recorded on an account—could increase risks to financial intermediation. It would raise funding costs for deposit-taking institutions and facilitate bank runs during periods of distress. Again, careful design and accompanying policies should reduce, but not eliminate, these risks.

• CBDC is unlikely to affect monetary policy transmission significantly, although operations may need adaptation. Transmission could strengthen if CBDC spurs greater financial inclusion. Interest-bearing CBDC would eliminate the effective lower bound on interest rate policy, but only with constraints on the use of cash.